I'll be exhibiting four original paintings at Sense and Sensibility: Yin and Yang at the Winchester Gallery -  31 August - 6th September 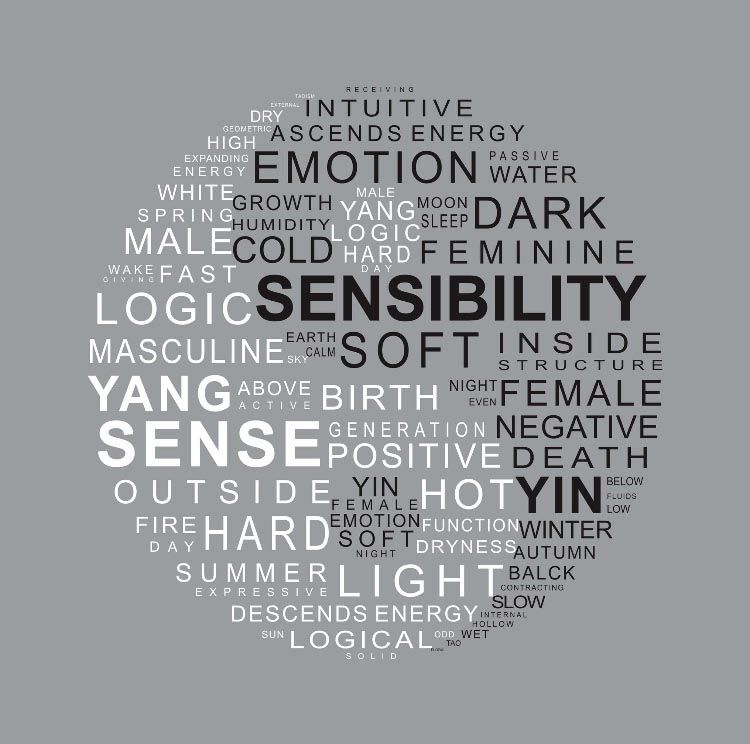 Sense and Sensibility : Yin and Yang

Working from the Chinese philosophy of yin and yang, two contrasting sides to the human brain which represent logic and emotion, or sense and sensibility, this exhibition displays work of art by local and international artists who create their work in either a system of logic or emotion, such as geometric patterns and evocative paint.

The concept of this exhibition is based on the symbol of Tai Chi. Reflecting the theme sense and sensibility, Tai Chi is the result of mixing ‘Yin and Yang’. ‘Yin’ being the concept of sensibility, meaning capacity for sensation or feeling and it can be connected to words such as female, soft and emotion. On the other side, ‘Yang’ represents sense, which stands for male, hard or logic. From the start of ‘Wu Chi’ (nothing) to the form of two dichotomy theory Yin and Yang and in the end combining into Tai Chi (everything). Our primary objective of the exhibition is to not only display artworks of sense or sensibility, but also the art of combining both concepts because everything in life has two sides and they could also be seen in one place.